The Activities of the NPO

Every year the Association organizes a gala concert at the Brussels “Palais des Beaux-Arts” for the benefit of the King Baudouin Foundation or other charitable works which call on its co-operation. Numerous personalities from the political world, the Diplomatic Corps and State Establishment regularly do attend those concerts. We even welcomed members of the Royal Family at several concerts.

These recordings have allowed the Great Symphonic Band of the Belgian Guides to demonstrate the great extent of its repertoire and the supreme quality of its musicians.

The catalogue of compact discs realized by the Association boasts over fifty titles.  We do hope to continually enlarge this catalogue in the next years in order to supply the Royal Symphonic Band of the Belgian Guides with more possibilities to demonstrate its exceptional musical qualities and, whenever possible, to make Belgian composers better known.

There has also been a most effective collaboration with Europalia which engendered the joint organization of gala concerts: Europalia Bulgaria in 2002, Europalia Italy in 2003, Europalia Russia in 2005, Europalia Europe in 2007, Europalia China in 2009 and Europalia Brazil in 2011.

The 2006 gala concert was also very prestigious as it was organized in association with the Queen Elisabeth Music Chapel and conducted by guest conductor Georges Octors. It also allowed two young talents of the chapel, violinist Lorenzo Gatto and pianist Plamena Mangova, to perform with a large wind orchestra before they were winners of the Queen Elisabeth Competition.

As a result of our collaboration with the “Académie Royale de Belgique”- Fine Arts section, the Royal Symphonic Band of the Belgian Guides has been awarded the Prize of the Academy and several concerts, including our 2010 gala concert, have been organized.

Since 1994, the NPO produces and diffuses the quarterly magazine “Concerto” for its members, the band’s musicians and personalities of the cultural scene. The Association is particularly proud to have published in 2003 the band’s history by Francis Pieters: “La Musique Royale des Guides – Un siècle d’enregistrements” (in French) and “De Koninklijke Muziekkapel van de Gidsen – Honderd jaar geluidsdragers” (in Dutch).

Other less spectacular realizations which nevertheless deserve to be mentioned: 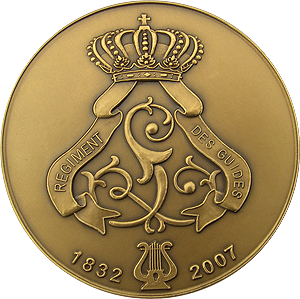 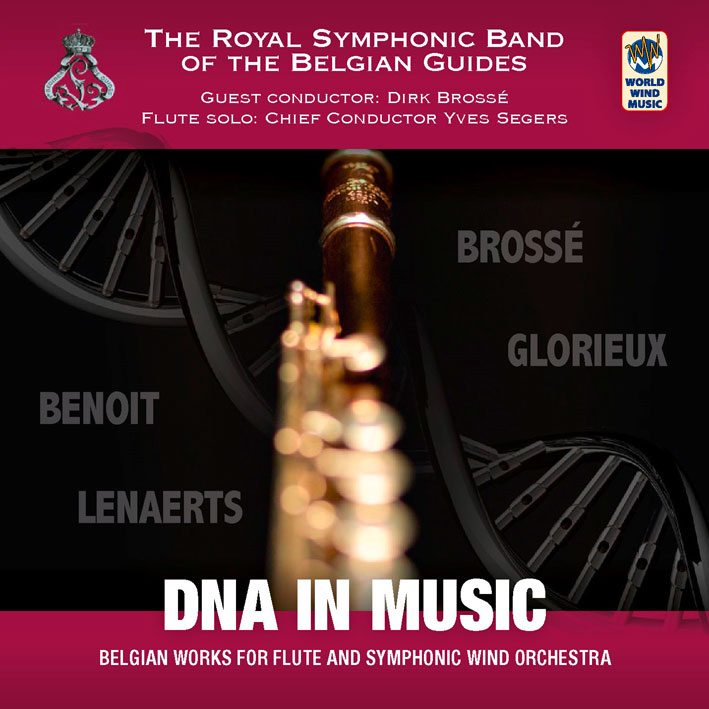