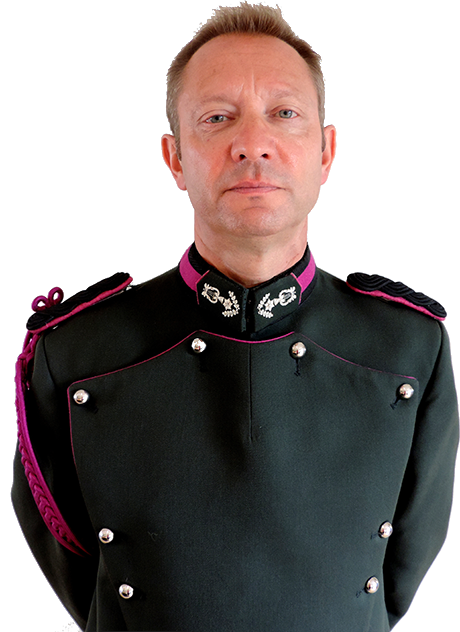 Hans Demeurisse was born at Izegem (West-Flanders) where he was awarded the government’s medal for euphonium at the local music academy, whereas he also graduated with the city medal for solfeggio at the conservatory of music of Kortrijk.

At the Royal Conservatory of Ghent Hans studied solfeggio, chamber music, transposition, musical analysis and euphonium. In 1984 he succeeded in the entrance examination for euphonium player in the Army and joined the Band of the Ardennes Hunters (Chasseurs Ardennais). From 1985 to 1995 he was a member of the Belgian Marine Band at Ostend and then joined the Royal Symphonic Band of the Belgian Guides as 1st euphonium soloist in 1995. He was leader of the brass and percussion sections of the Guides Band until he was proposed to succeed Dirk Acquet as Deputy Conductor in the summer of 2018.

Hans won the First Prize of the solo contest of the Open Brass Band Festival at Utrecht (The Netherlands) in 1985 and was a finalist of the well-known Tenuto contest for soloists in 1989.

Since March 1991 Hans Demeurisse is conductor of the Koninklijke Stadsfanfaren Izegem, one of the leading fanfare bands on European level. This band won numerous contests in Belgium and participated in four consecutive editions of the World Music Contest at Kerkrade (The Netherlands) since 2005, obtaining the title of Vice-World-Champion Fanfare Band in the 1st Division in 2013 and a gold medal (4th place) in the Concert Division in 2017. 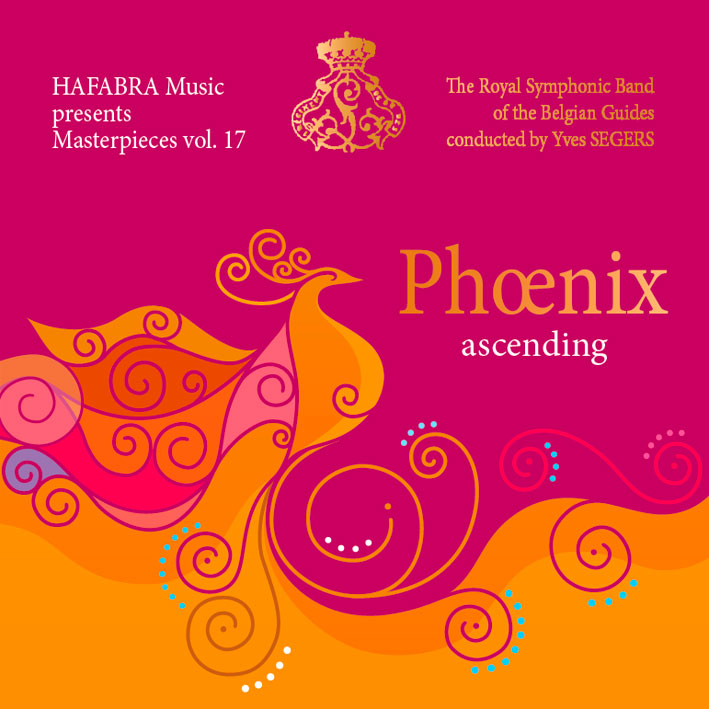